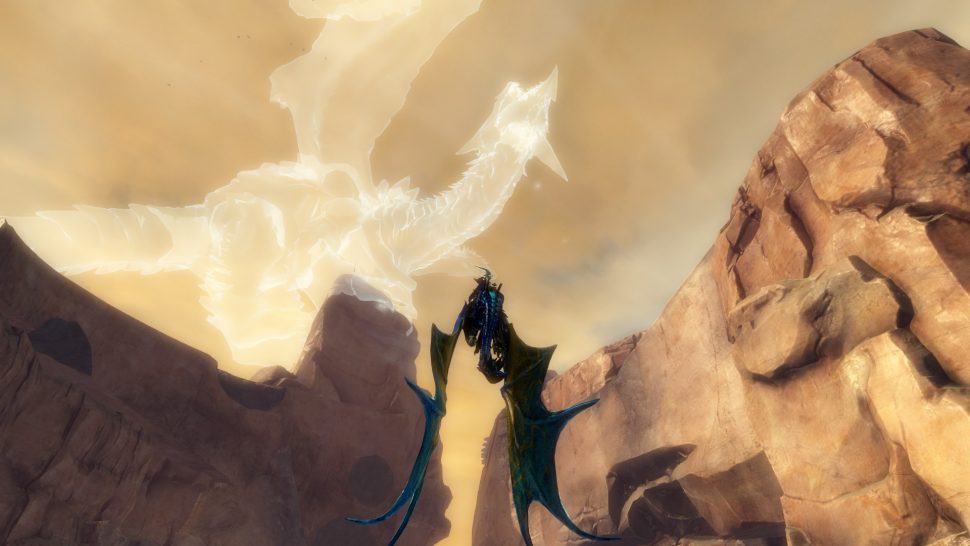 As a huge dragon fan I was immediately interested when I’ve learned that we got a new amazing guild hall decoration with Dragon Bash: Dragon Hologram Generator [wiki page]

Sadly this item is pretty expensive, so it took some time for me to farm the required items to craft it for my little guild (aka my own housing system haha).
Today I’ve finally completed the task, and my guild hall grew with an immense new shiny dragon. However placing this decoration is pretty hard if you want to align the landing animation properly. Took me a lot of time to reach what you see in the video, but I’m happy how it turned out. :3

For those who wan’t to craft it:

The decoration itself is actually floating in the air for me, to reach the optimal animation start point haha. I’ve made a video with it landing gracefully on the highest point of my guild hall, though creating a video during the ingame night might not have been the best of ideas. Poor peak is barely visible:


I was asked on reddit, to show where exactly did I place the item, for these results (the dragon lands on the highest peak of the Precipice hall). I’ve made a little gallery for you from various angles. When the whole map is shown, I’m sitting atop the generator, not flying next to it. So that is the correct spot to place it in the air. I hope it will help if you try to reproduce it 🙂
(to make it floating, I made a bridge of decorations from the wall near it, and simply deleted it afterwards) 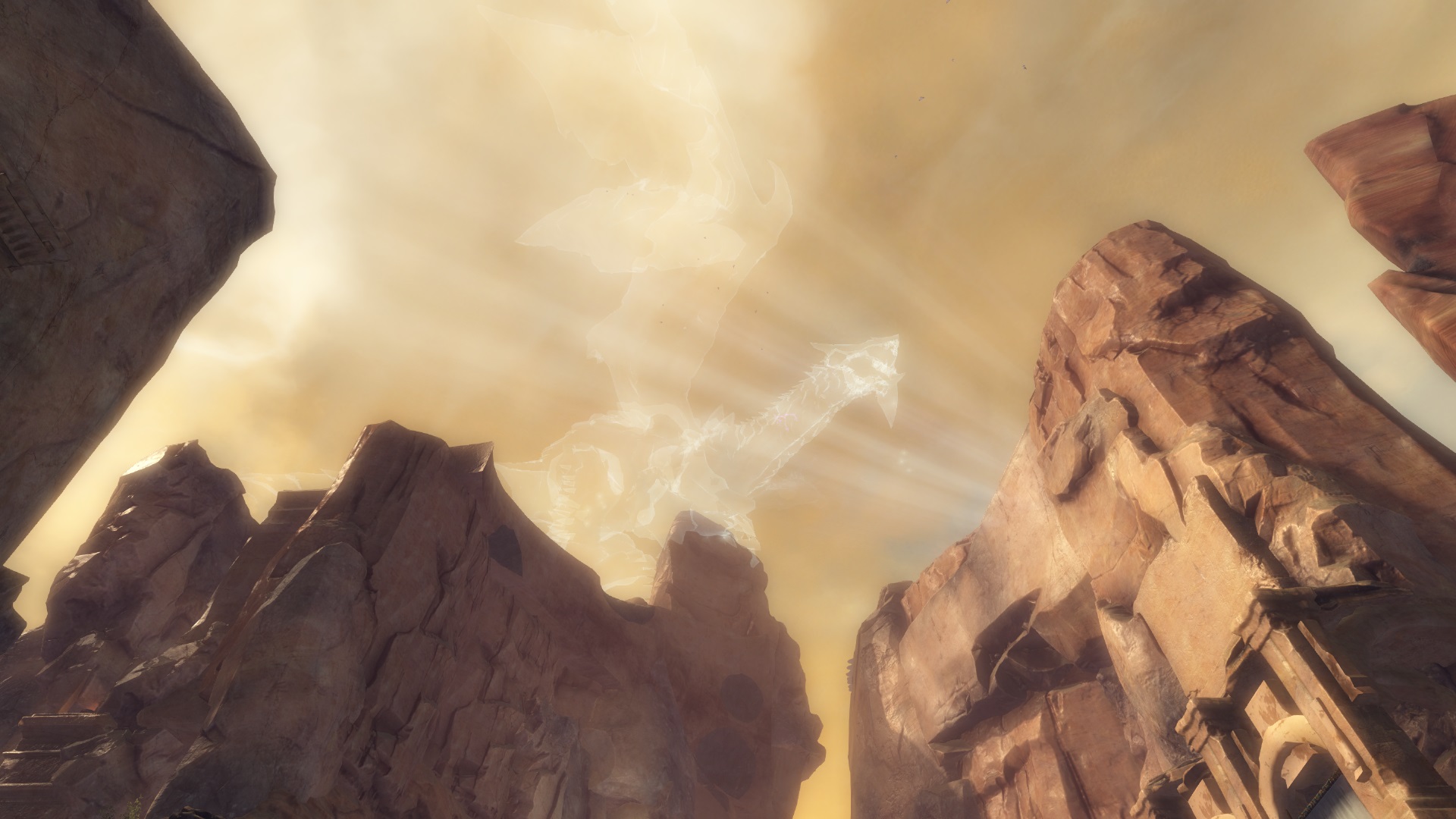 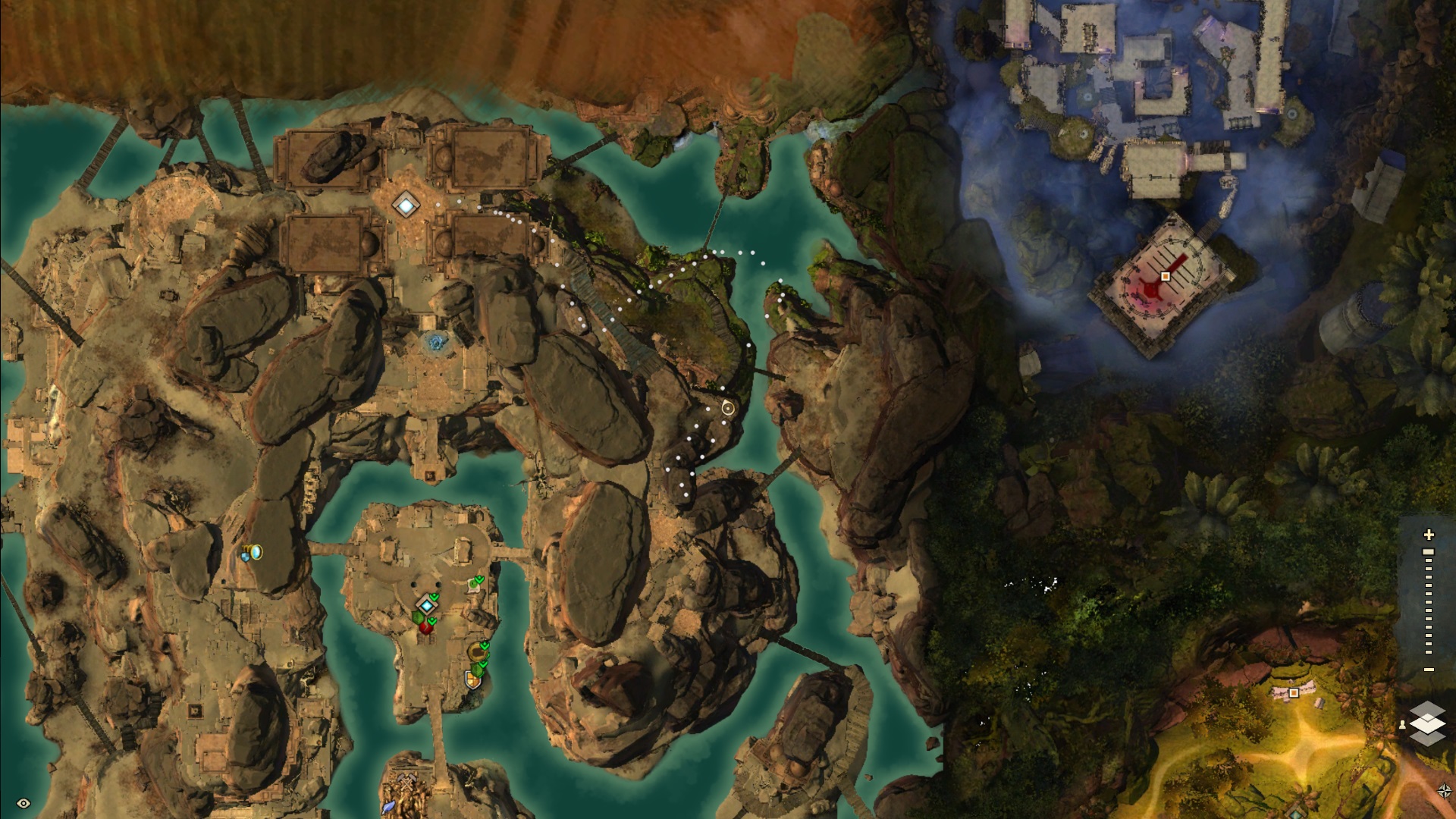 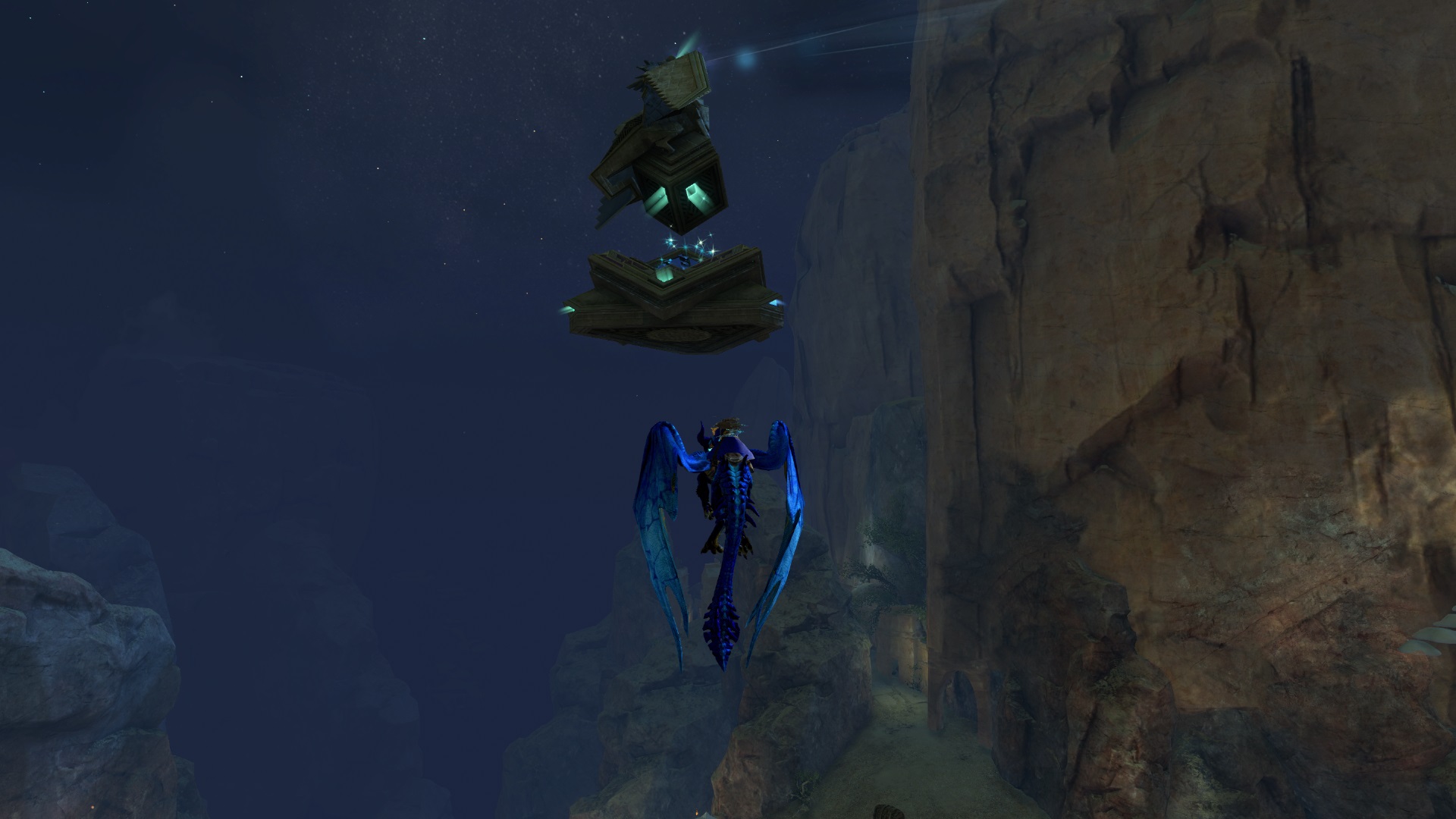 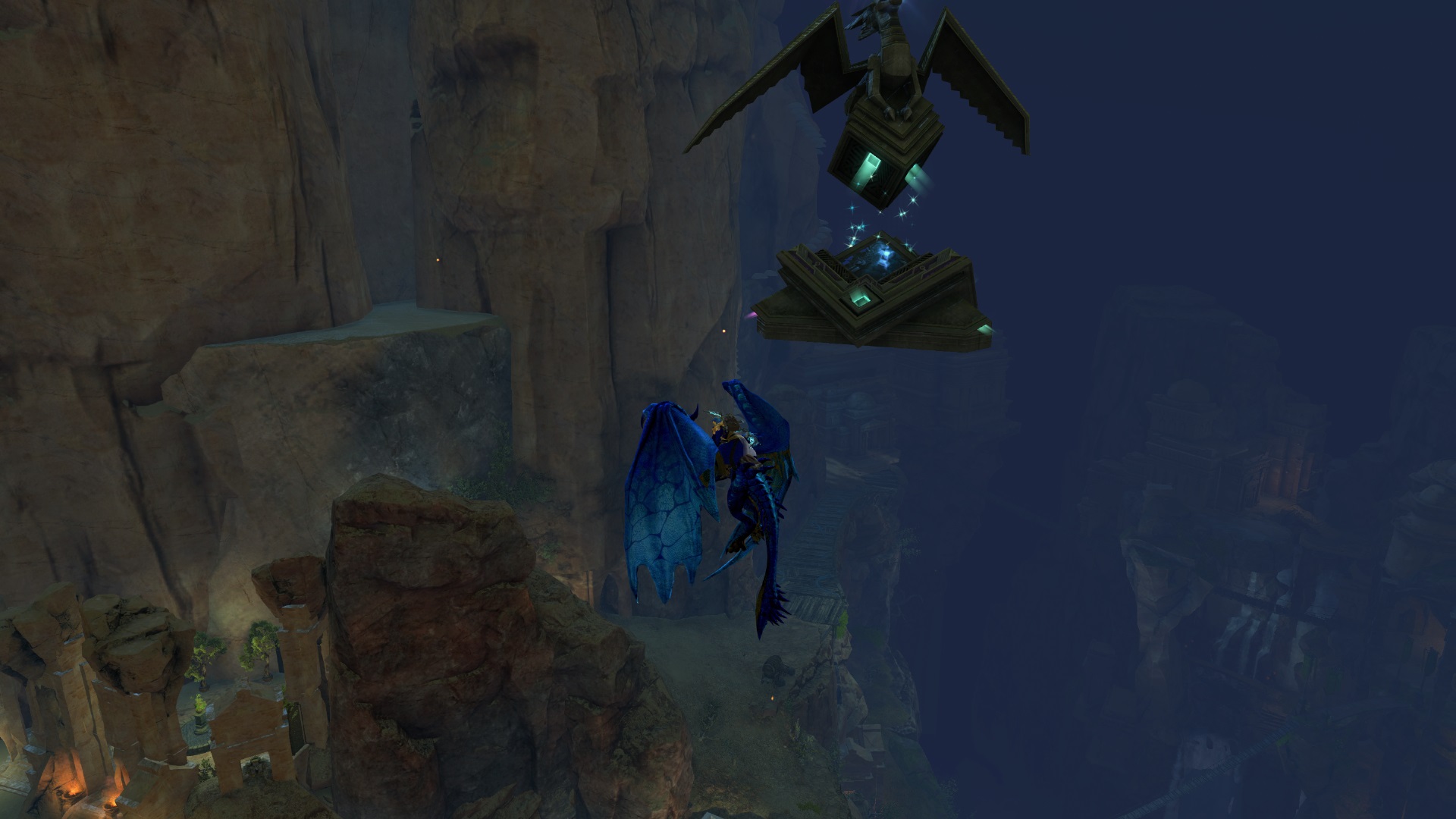 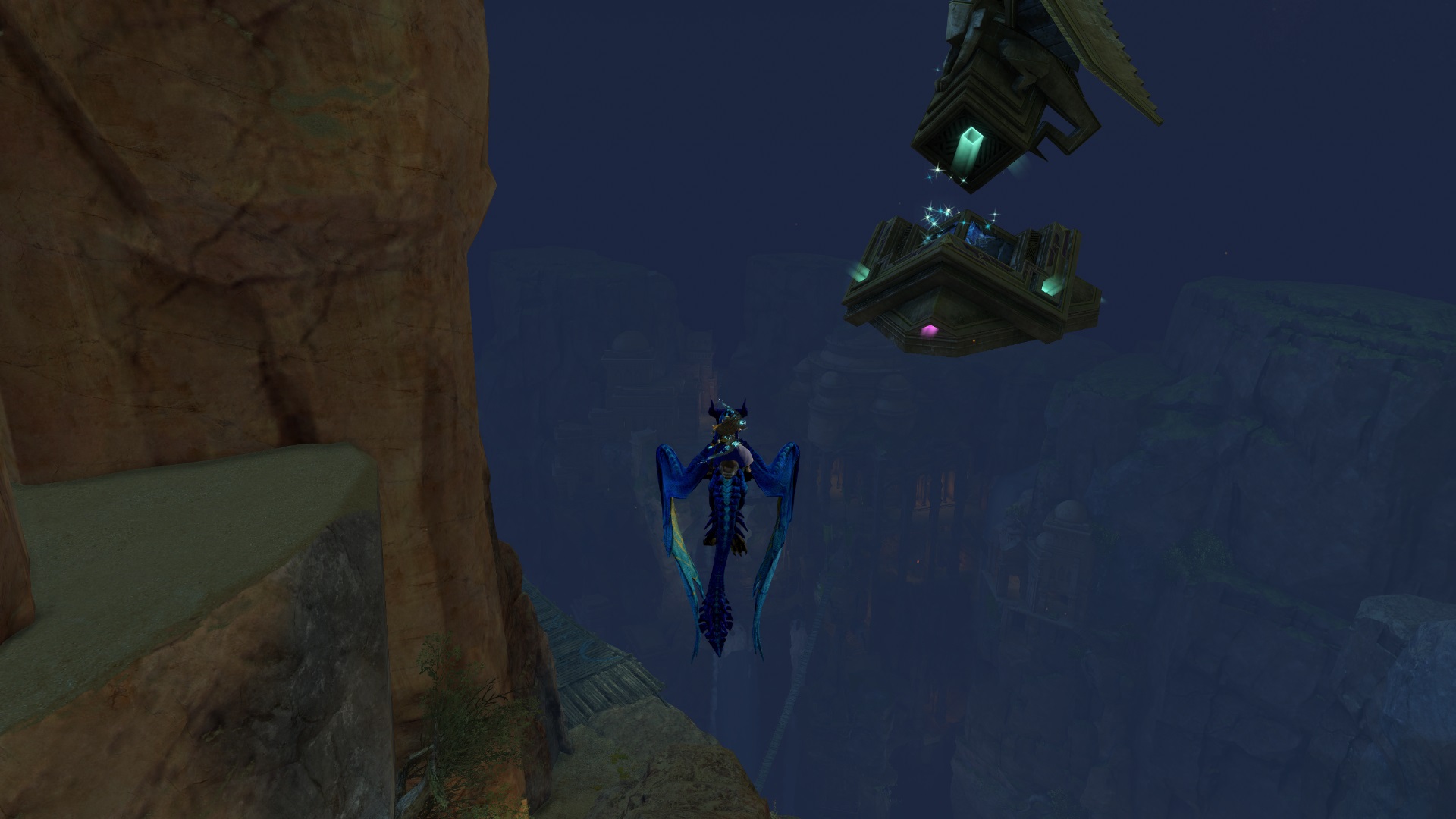 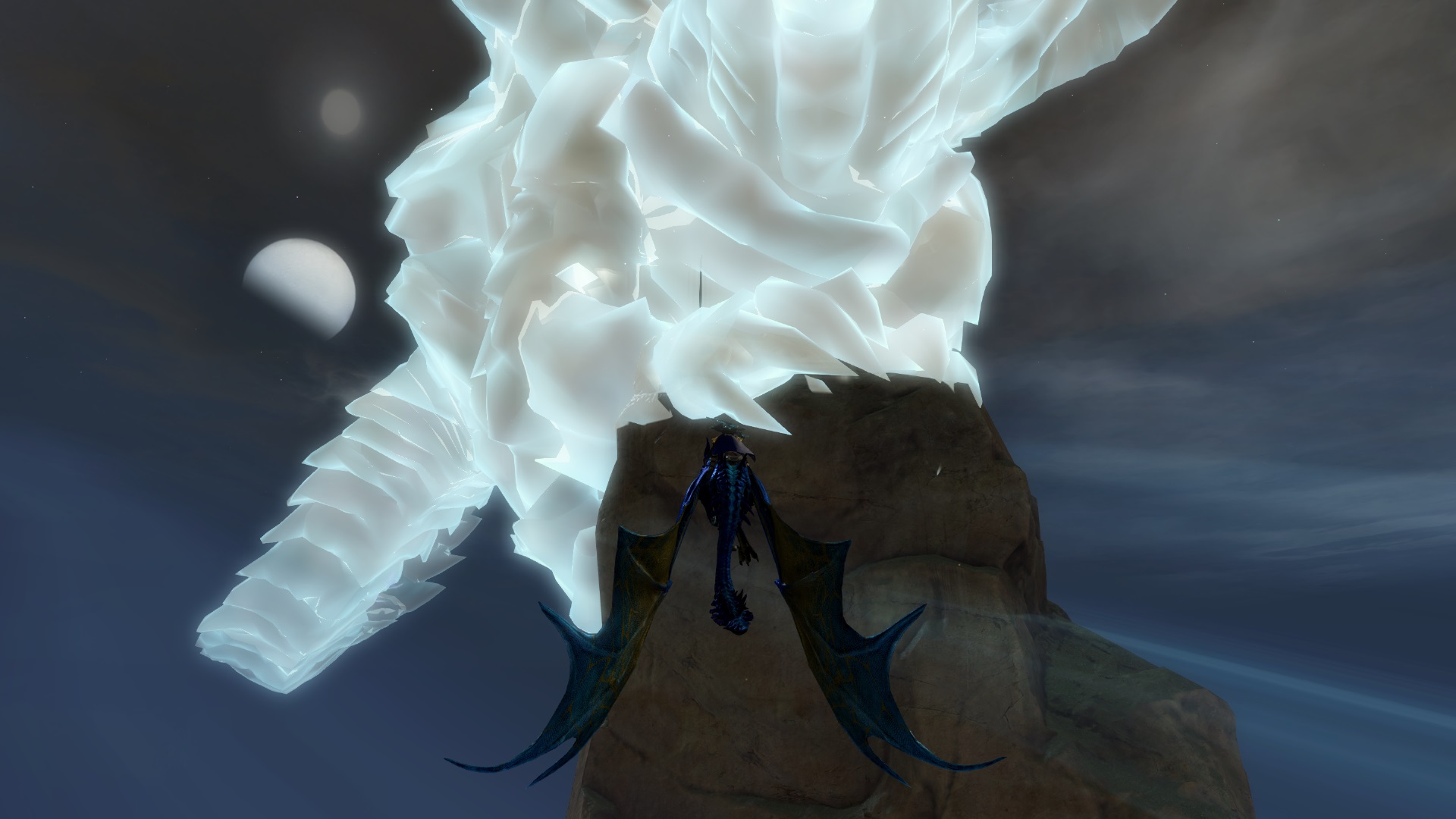 Welcome to my little personal gaming corner. The subjects of the blog are quite varied, but I mostly enjoy writing about lore, game theories and strategy.

Thank you for checking in. Have fun browsing my articles and have an even greater time while playing games!